Art originally emerged as a form of healing, growth and change. Over years institutionally as well as socially and other forms of therapeutic methods gathered prominence over arts-based interventions. Dramatherapy is one of them.

I have been practicing dramatherapy since 2000. I have experienced dramatherapy in various perspectives and benefits. To serve the significance of dramatherapy and its potential, I am offering a wide range of dramatherapy workshops and sessions including training, individual and group dramatherapy all aimed to help individuals and groups to fully reach their potential and awareness, find alternative ways to handle their problems and issues and have better understanding of self and others.

Some people attend my dramatherapy workshops to begin their process of self-healing. Dramatherapy can help people become aware and understand their feelings and emotions towards their issues and experiences. Some people choose dramatherapy so they can use drama techniques, such as role-play and script play to rehearse their life activities where normally they might find them difficult or lack confidence to do so. Some people may need therapy sessions rather than workshops as they may have experienced more complex issues. Dramatherapy sessions would give them more time and space to work on their issues deeper and further.

Since 2000 I have been conducting many sessions, lectures, and workshops to many individuals and groups, including other health care professionals, schools and universities, actors, singers, prisoners, art and theatre professionals. I have also worked with other art therapists, teachers, and social workers and have conducted several conferences and/or workshops for educational professionals, and parents, to suggest and encourage a creative way of working with children, adolescents, and children with special needs.

At present, I am based in York UK. Before moving to the UK, I worked six years at a psychiatric clinic for children and adolescents (Merak Clinic) in Thailand, as well as my own private practices. 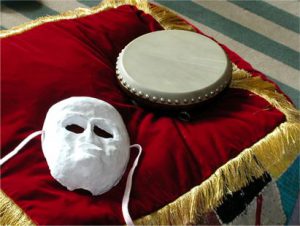 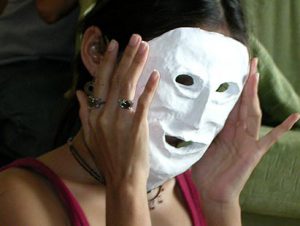 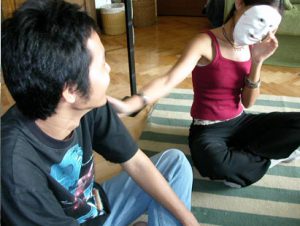 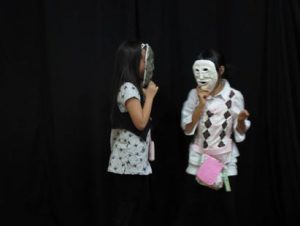 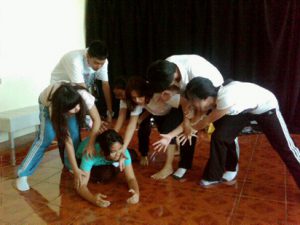 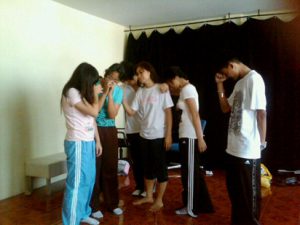 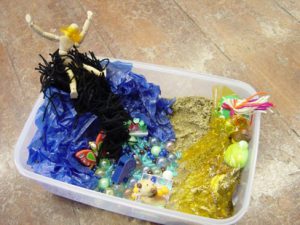 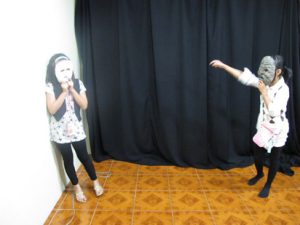 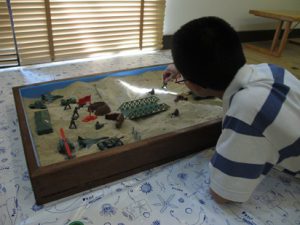 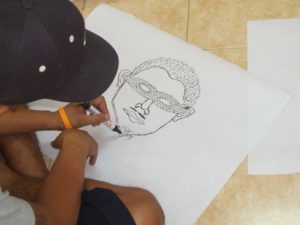 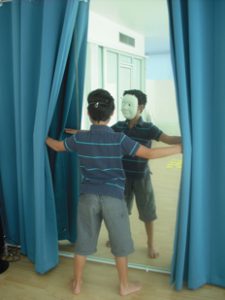